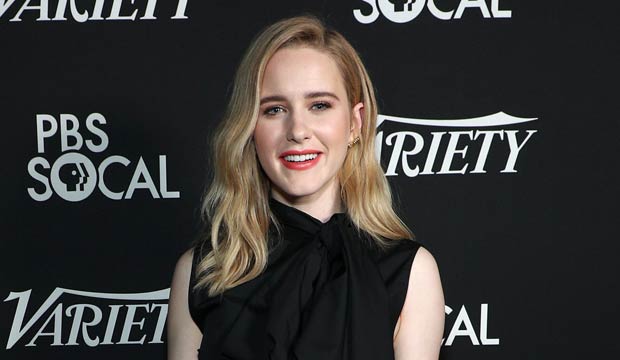 Gold Derby can exclusively reveal that Rachel Brosnahan is entering “The Marvelous Mrs. Maisel” episode “How Do You Get to Carnegie Hall?” as her 2022 Emmy Award submission for Best Comedy Actress. The episode aired on March 11 and is the eighth episode and fourth season finale of the Amazon Prime Video comedy.

In this installment, Midge (Brosnahan) and Lenny Bruce (Luke Kirby) finally have sex. Later, after Midge turns down an opening act gig for Tony Bennett, Lenny chastises her for routinely committing career sabotage out of fear instead of putting herself out there. Midge then spots a billboard for “The Gordon Ford Show” with the tagline “Go Forward.”

This is Brosnahan’s fifth career nomination and fourth for “Maisel.” She won this award in 2018 for the series’ first season. For the 2022 contest, the actress is up against Quinta Brunson (“Abbott Elementary”), Kaley Cuoco (“The Flight Attendant”), Elle Fanning (“The Great”), Issa Rae (“Insecure”) and Jean Smart (“Hacks”).

“The Marvelous Mrs. Maisel” received 12 nominations this year, bringing its four-season total to 66. It has won 20 Emmys to date, including Best Comedy Series.

For a complete list of all episode submissions announced so far, join our special discussion in the Gold Derby forums. Television Academy voters are asked to watch each of the episodes submitted for that category before marking their ballots.