Legendary Greenwich Village hot spot Le Figaro Café is coming back from the dead with nearly the same name and hopefully with the same artsy vibe.

Veteran restaurant man and former model Mario Skaric will launch Figaro Café (without the “Le”) this spring at the original location, 184-186 Bleecker St. at the MacDougal Street corner.

“It will pay homage to the most famous tenant that was there and we’ll make it more upscale,” Skaric said.

Le Figaro Café opened in 1957 and became a celebrity draw under several different owners until it closed in 2008. It drew Beat Generation pioneers such as Jack Kerouac and Lenny Bruce in the 1950s and early ’60s, and later, superstars Bob Dylan, Lou Reed and Al Pacino. A scene from Pacino’s “Carlito’s Way” was filmed there in 1993.

The revival’s a morale-booster for the Village, where the pandemic has wiped out scores of beloved eating and drinking spots. The Bleecker-MacDougal corner remains lively even though the Figaro site has been vacant for six years. A New York Times blog post lamented “The Lost Mystique of Le Figaro Café” when it closed in August 2008. 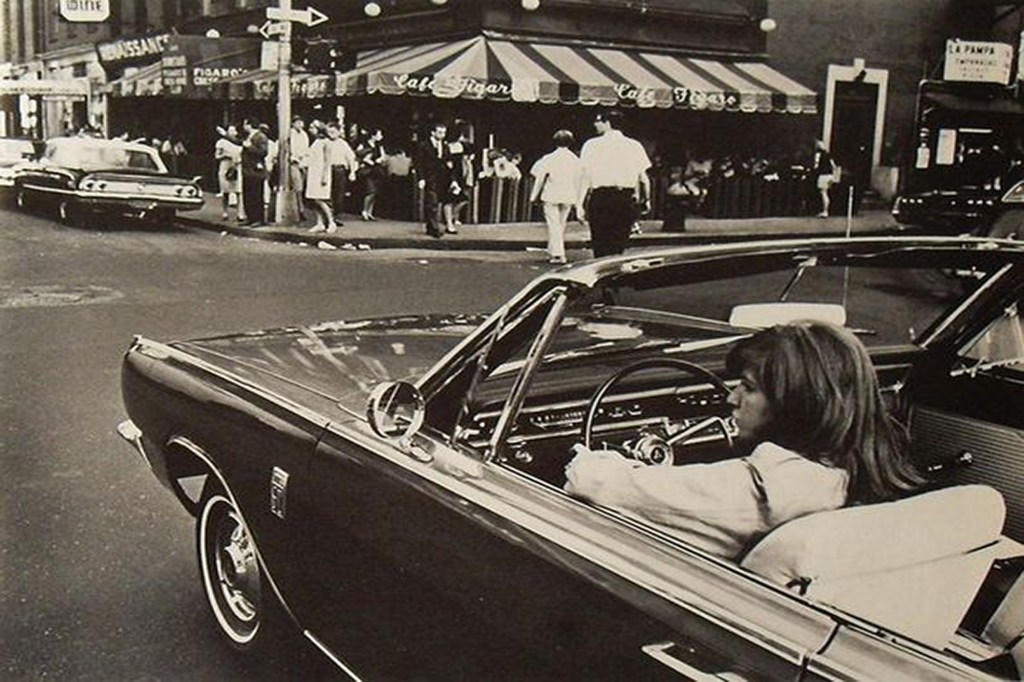 Le Figaro Café at the corner of Bleecker and MacDougal streets. 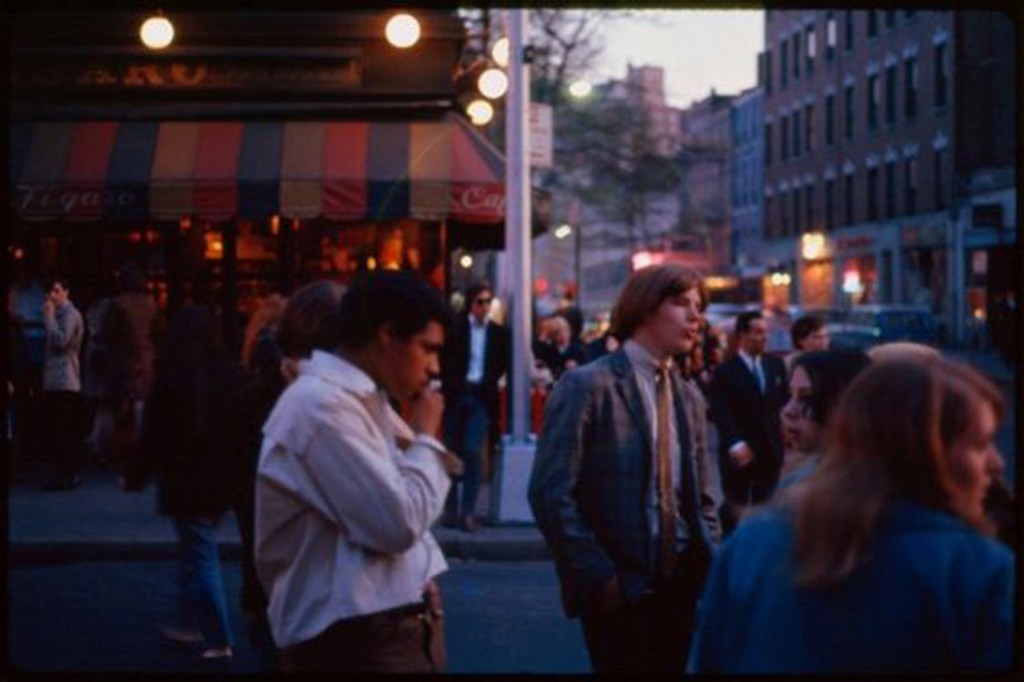 The reason it stayed dark after that, explained Meridian Capital’s James Famularo who represented both sides in the new lease, was that the landlord continued to receive rent from the last tenant, Qdoba Mexican Eats, for several years after the closing.

The asking rent for the new Figaro Café, which boasts 2,500 square feet on the ground level plus 1,500 square feet below, was $220 per square foot. Asked what the true rent was, Famularo said, “If a landlord today is not extremely flexible, a deal is not happening.” He said it involved “a deep discount for the first two years.”

Skaric previously managed Manhattan’s Seafire Grill and Benjamin Steakhouse Prime. His new place will have 120 indoor seats. But he noted that its real strength might be 125 feet of sidewalk frontage of two sides of the heavily-trafficked corner, which should provide ample outdoor dining regardless of when indoor dining can resume.

Sadly, no interior traces remain of the original Figaro. “It was ransacked when it closed,” Skaric said. But he hoped to include a “homage” to it with original celebrity photos from its heyday and perhaps other artifacts if he can find them.

“Overall it will be kind of modern, but warm and inviting with American cuisine,” he said.