At the tender age of 29, I had my first senior moment when I saw a couple of teenagers on the street and decided that I didn’t like how the kids were dressing these days. My generation had a much better fashion sense. I’ll put the Millennial’s new wave hipsters up against Gen Z’s 90s revisionists any day.

That thought was immediately followed by another, much more disturbing one; “Things are changing and that makes me uncomfortable.”

Is that what’s destined to happen to me as I enter my 30s and eventual 40s? Will I be stuck in a perpetual loop of complaining about how “things were so much better back in my day” and lamenting the progress made by the incoming generation?

And how torturous will that be as a member of the damned — “someone who likes cars”?

I used to roll my eyes at Gen X with their stupidly stubborn “no replacement for displacement” mantras or Boomers with their Beach Boy flooded car meets where they gathered their chrome land yachts in parking lots and put up signs like, “unless you’re in the nude, don’t touch my car” as if that was the funniest thing anyone has ever read. Oh, a joke about being naked? Easy there Lenny Bruce, you wouldn’t want to offend anyone.

But regardless of my ire for the automotive traditions and attitudes of previous generations, I find myself becoming stuck in my own old ways—gravitating to the design trends I grew up with, fantasizing about the cars that were icons of my generation and perhaps worst of all, becoming thoroughly irritated with modern design trends. 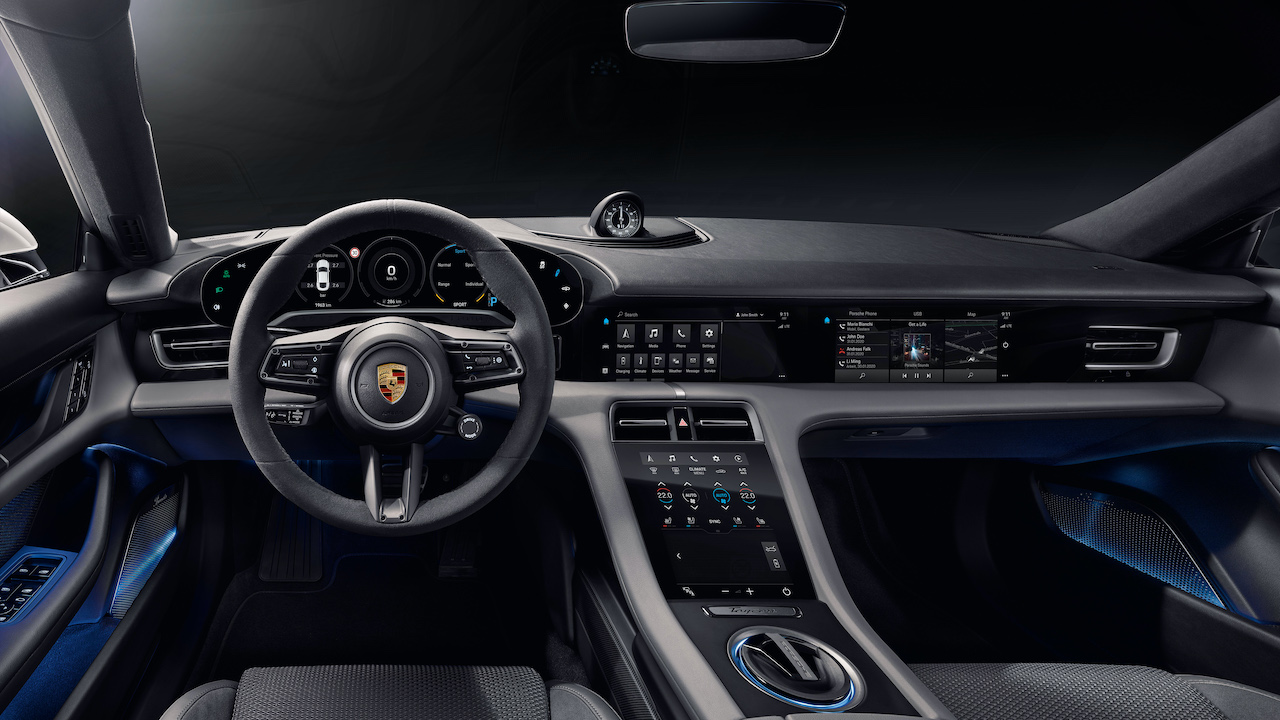 Growing up, and I swear this is true, my grandfather would regularly lament seatbelts. On more than one occasion, I’ve heard him say, in reference to seatbelts “Those things kill more people than they save.” Again, this is totally real. He says this shit.

I always thought that his opinion on seatbelts was ridiculous, of course. And I still do. But I now understand why my grandfather felt the need to rail against an objectively positive automotive innovation. He didn’t grow up with them. He never really got used to them. And the absence of them reminded him of a simpler time when he was… well, not old.

There are plenty of modern automotive design features I wish would disappear. From push-button hand brakes and automatic transmissions, to annoying lane-assist systems and digital nannies managing throttle response.

But for many of those things, it’s hard to make an argument against them. They’re features which enhance safety and increase cabin space — very objectively smart design.

So you would think that the touchscreen “infotainment systems” which now inhabit the dashboard of every new vehicle would be the same way. If anything, they’re the obviously good one. After all, touch interfaces have improved everything from our cell phones to our 10 a.m. hungover McDonalds breakfast orders.

But like oversized cargo pants on teens, I’ve got a bone to pick with touchscreens in cars.

When Steve Jobs introduced the iPhone in 2007 (dear god, how many articles do you think have included that line) one of the fundamental design principles behind touchscreen technology was based on the idea that you don’t need all of interfaces all the time. 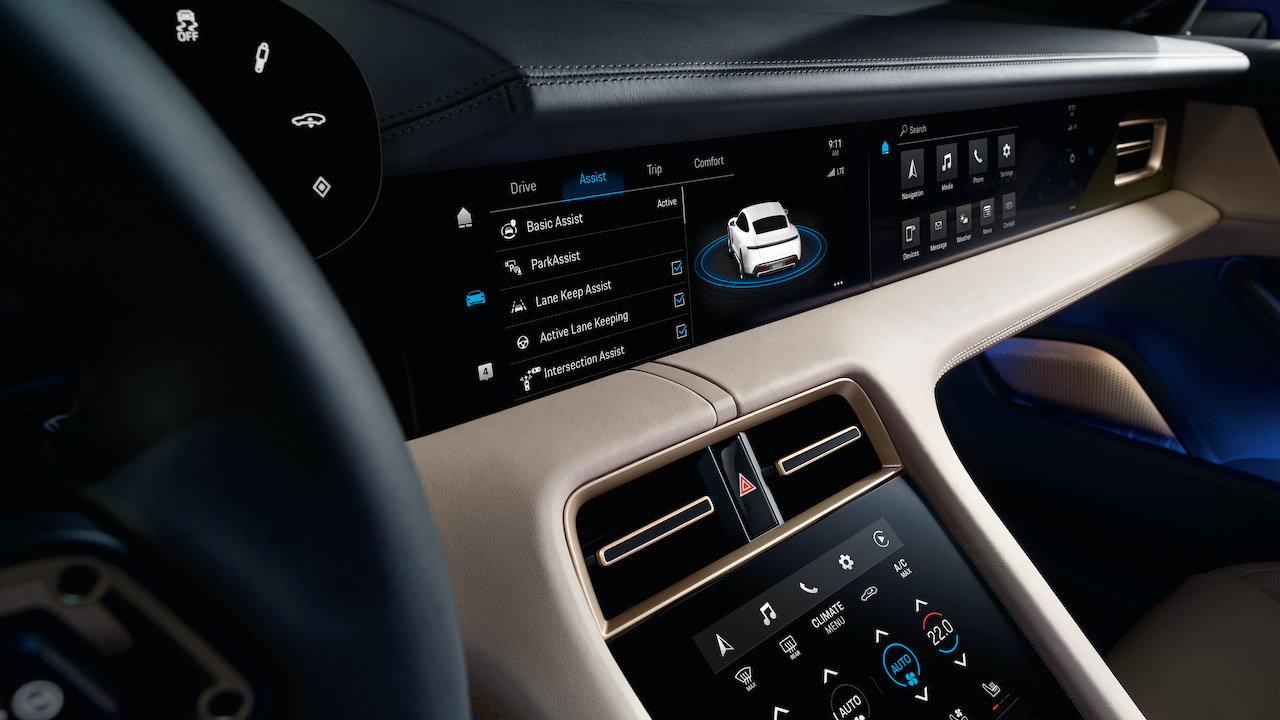 That design philosophy makes complete sense for a device you are meant to hold in your hand, stare at, and give all of your attention to.

When touchscreens are placed in your dashboard, however, that design philosophy starts to make less sense.

You might think that housing all of your possible applications on one screen is a logical design choice for your car— a single screen where you can navigate to entertainment, vehicle information, climate control, maps and so on.

Except navigating through those screens is pretty difficult when you’re, you know, driving.

Touchscreens, on the other hand, are generally not helpful for developing what’s called “eyes-off” muscle memory. This is especially true if they don’t have any, “haptic feedback” – meaning a small click or vibration to let you know you’ve selected an option on the screen.

You have to take your eyes off the road more to use touch screens than analogue interfaces and yes, focusing your eyes on anything other than the road really is as bad as you think it is according to research from MIT. 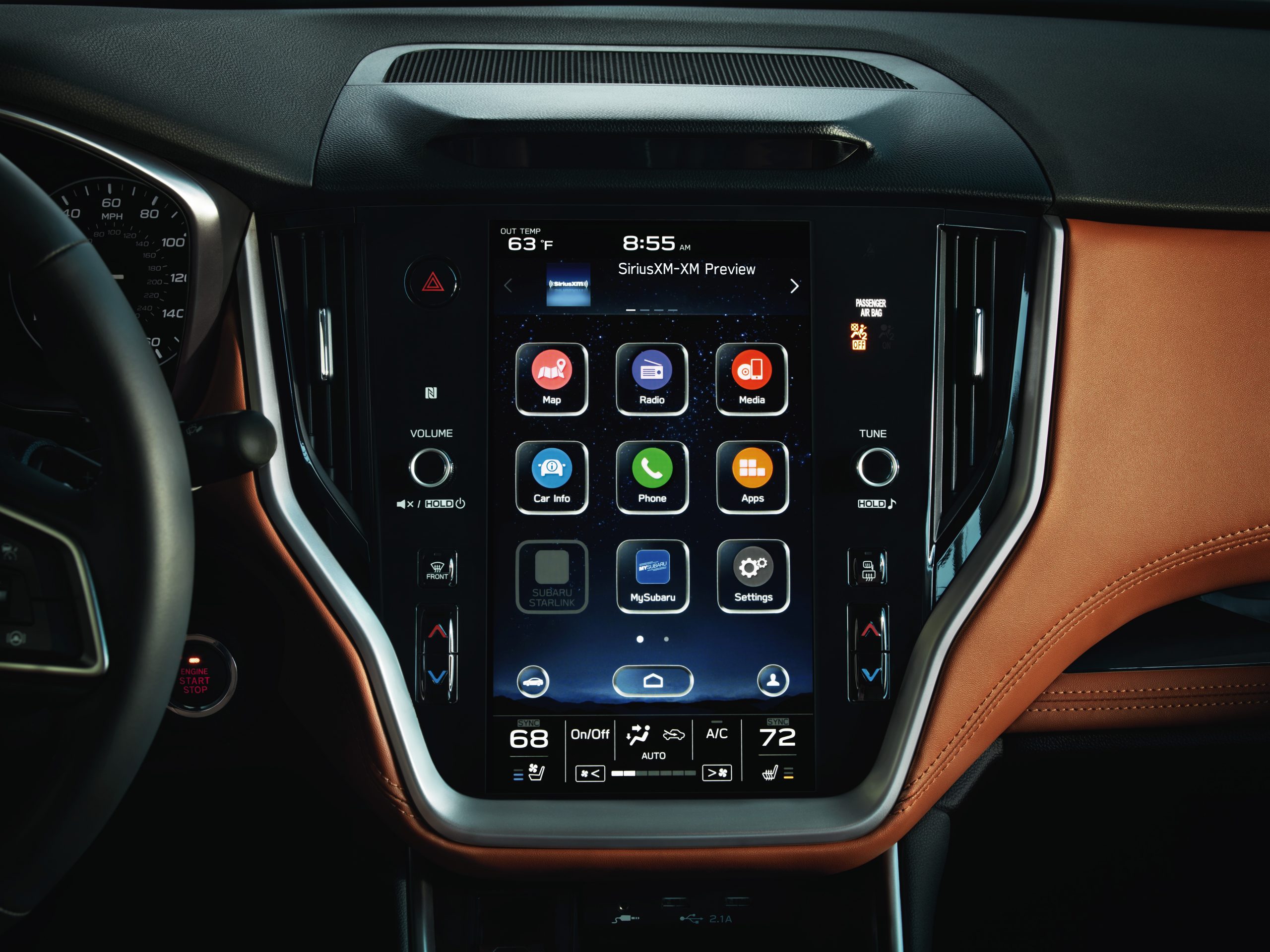 So now I really am becoming like my grandfather when I dismissively say, about touchscreens, “Those things kill more people than they save.”

But it should be noted that the concept of a touchscreen isn’t an inherently bad one. It’s more so how their user interfaces are currently being designed by manufacturers.

In an interview with Ars Technica Mark Webster, director of product at Adobe, and a UI and UX design expert said, “The problem is that the touchscreen gives people a lot more flexibility in how they would create an interface, which can really quickly lead to complexity.”

“If you use a touchscreen in a car that is complicated, it’s distracting and not a good experience. But something like Apple CarPlay, or Android Auto, that is bringing in an interface that you’re really familiar with, that feels natural, intuitive, that you’re used to dealing with on your phone all the time. That’s actually a place where I think the design of that interface in a touchscreen works really well for that,” Webster said.

Touchscreens, like seatbelts and hundreds of other automotive innovations before them are inevitable. They will invariably improve and future generations will never be able to imagine owning a car without one.

But as I get older, I think it’s also inevitable that I’ll miss the things I grew up with and feel compelled to lament progress just like every other old curmudgeon that ever was.

The truth is I just want things to stay the same, chief amongst those things, my youth. And I can acknowledge that my firm “anti-touchscreen” stance is grounded in that feeling. But still, I yearn for a return to analogue controls in cars.

Get off my lawn.