“I just stayed away from poets like Allen Ginsberg, because they were too popular,” Nasser-Frederick says. “I didn’t need to read them. Everyone else read them.”

But right now, the 24-year-old California native finds the work arresting. After the 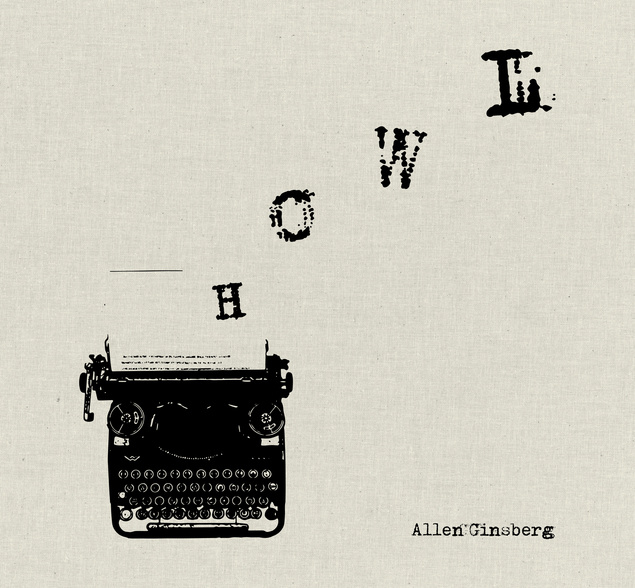 The written work, published in the collection “Howl and Other Poems” by San Francisco’s City Lights, has sold more than 1.2 million copies since its release in 1956. “It’s been a consistent seller for us,” says Garrett Caples, an editor at City Lights.

And it continues to speak to the younger generation in this moment, six decades on.

”Howl was extremely formative to me in my early writing life,” Sax says. “It was the first time I heard a queer poet reading queer poems.”

I saw the best minds of my generation destroyed by madness, starving hysterical naked,
dragging themselves through the negro streets at dawn looking for an angry fix.

“The ‘negro streets’ feels very much a product of the 1950s,” Sax says. “And now when we read it, it feels super out of place and racist.”

But at a time when the far right has tried to co-opt the free speech movement, Sax admires the ways “Howl” continues to resonate today, as people across the political spectrum feel like their first amendment rights are under fire.

“There’s never been a time in my life where I’ve seen poetry as potentially challenging to current politics and current modes methods of violence,” Sax says. “So I think speech at this moment, and particularly a poem, can be more dangerous now than it has ever been.”