more stories from this episode

We have mobs to thank for the phrase “stand-up comedian.”

Back in the 40’s, according to comedy historian Kliph Nesteroff, “nine out of 10 venues that stand-up comedians would play were controlled or owned by the mob.” Mobs also controlled boxing rackets where reliable fighters were deemed “stand-up fighters.” Those titles were also used for other people, including comedians. Thus, the birth of a “stand-up comedian.” 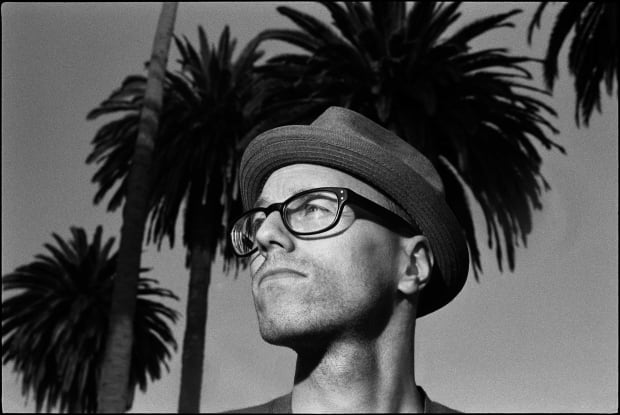 Kliph Nesteroff is an author and consultant for CNN’s new series, The History of Comedy. (Jim Herrington)

Today on the show, Nesteroff gives us the full origin story of stand-up comedy, from the aforementioned fact to some of history’s first stand-up comics including Frank Fay and Jackie “Moms” Mabley.