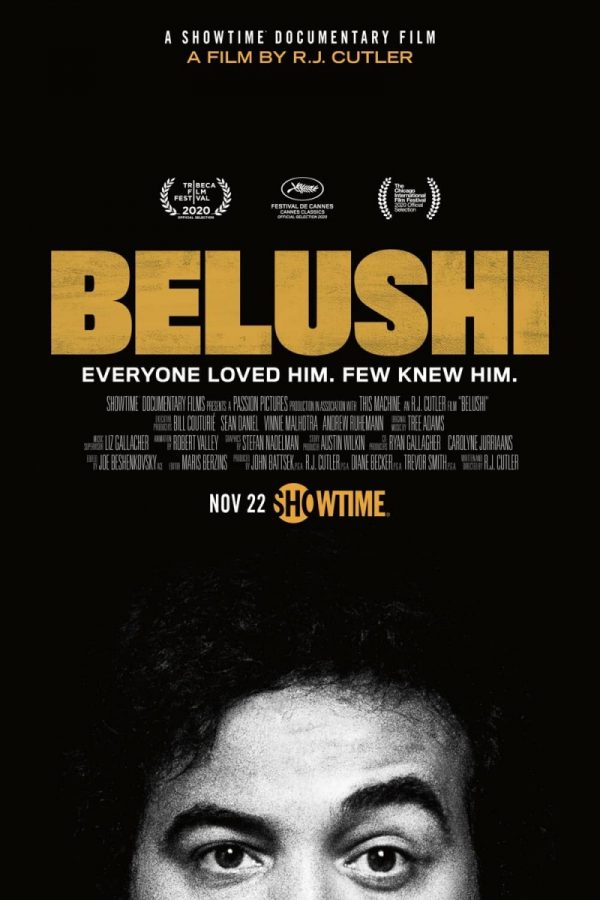 John Belushi was an enigma and R.J. Cutler’s new Showtime documentary explores his lasting appeal through archive footage and conversations with key players. Frank, honest and upfront about the man and his mythology he attempts to explain the lasting appeal of a genuine icon. 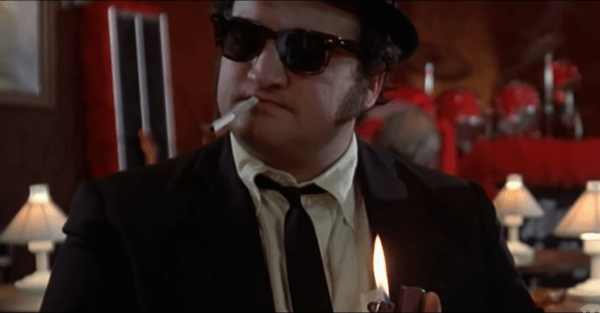 For the Tik-Tok generation his name probably means nothing. Others of a certain age put John Belushi alongside Lenny Bruce, Richard Pryor and George Carlin in terms of cultural impact. Not because these were his contemporaries, but because his influence expanded beyond the twin soapboxes of television and cinema then started growing. A member of the original Saturday Night Live cast Belushi was enigmatic, wildly inventive and barely house broken. His stage presence was formidable, that bravado no sideshow and his appetites on all fronts voracious.

What writer director R.J. Cutler brings to the fore in this Showtime documentary is his vulnerability, insecurity and need for acceptance. In what may become the definitive study, audiences are invited into his world which is illuminated by friends and loved ones through frank unencumbered conversation. Confidants including the late Harold Ramis are heard alongside his wife Judy sharing intimate recollections, while Belushi himself offers some introspection into the mix. Old audition tapes, studio screen tests and cine film from early childhood also add an additional element of emotional resonance.

However what comes through more than anything is this sense of a wasted talent. Someone so riddled by anxiety and contradicting personality traits, that fame was the last thing he needed. By turns both tender and endearing whilst still possessing the capacity to be awkwardly dismissive and difficult, John Belushi was clearly no day at the beach. What R.J. Cutler does is make no excuses for this and instead unpacks each piece with care. Animation, stills photography and unguarded moments caught in conversation chip away at his enigma. 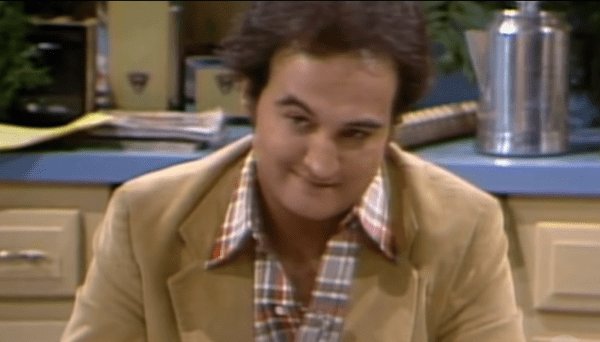 That John Belushi still remains part of the conversation four decades on is worth discussing. Saturday Night Live is still referred to in hallowed terms, having spawned a multitude of stars who continue to dominate whatever the medium. Without that jump start from creator Lorne Michaels and Chicago’s Second City troupe who included John Belushi this documentary might not exist. Which means without that we have no Animal House, there is no Blues Brothers and Spielberg is missing his bomber pilot from 1941. Ghostbusters is gone, Beverly Hills Cop never happened and Groundhog Day ceases to be celebrated.

There are some who would argue that his contribution to popular culture, sketch show comedy and global cinema is not worthy of note. That his films both the successes and failures mean little up against contemporaries of the time. If R.J. Cutler’s documentary achieves nothing else above and beyond illuminating the contradictions of John Belushi then so be it. However, if it opens the eyes of a new generation, inspires untapped talent and cements his legacy for new audiences then that is something else.