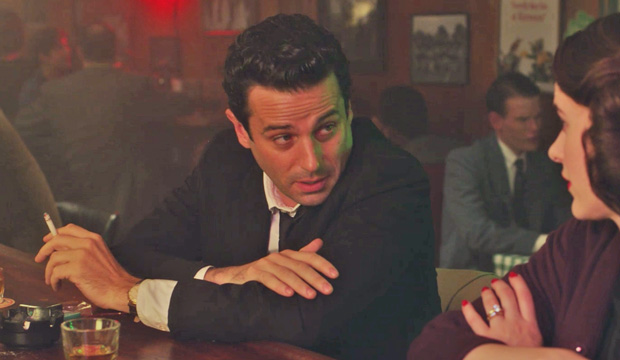 As controversial real-life comic Lenny Bruce, Kirby has submitted the fifth episode of Season 3, “It’s Comedy Or Cabbage,” for Emmy consideration. That’s the one where Lenny and his comedian colleague Miriam “Midge” Maisel (Rachel Brosnahan) take a fun and flirty detour while she’s traveling the country as part of Shy Baldwin’s warm-up act. Per to the Emmy ballot: Stand-up Lenny Bruce runs into his old friend Midge on tour in Miami and he takes her on an unforgettable night on the town.

Of Gold Derby’s 29 Experts, these four predict another Emmy win for Kirby: Chris Harnick (E!), Nikki Novak (Fandango), Kaitlin Thomas (TVGuide.com) and Peter Travers (Rolling Stone). If they’re right, that would make him the first person since “SNL” guest stars Jimmy Fallon (2012, 2014) and Justin Timberlake (2009, 2011) to win this category twice, though theirs were not consecutive.

And the final Expert — Lynette Rice (Ent. Weekly) — goes out on a limb for the late Fred Willard (“Space Force”). Willard’s episode of “Space Force” aired just two weeks after his death so voters may feel compelled to give him a goodbye hug, either for this or for his final appearance on “Modern Family.” The comedy legend was a four-time Emmy nominee for guesting on “Everybody Loves Raymond” (2003-05) and “Modern Family” (2010), but he never took home a golden statue.

SIGN UP for Gold Derby’s free newsletter with latest predictions