A few years before comedian Jeff Foxworthy popularized the redneck litmus test and jump-started an enterprise, a reporter for the Dallas Times Herald named John Bloom had found his own success in the form of a satirical redneck persona he called Joe Bob Briggs. Joe Bob, come to find out, was a special kind of redneck — he was a redneck with an affinity for and deep encyclopedic knowledge of scary, schlocky, low-budget exploitation movies.

The character was a “populist film critic,” with what would become one of the most controversial columns in the history of American newspapers.

“Lenny Bruce said something to the effect of, ‘If the Pope had a Southern accent, nobody would ever listen to anything he said,’” Briggs said in an interview with syracuse.com (These days, there really is no Bloom; there’s only Joe Bob). “The idea was, if I present these things as redneck opinions, then it stays in the realm of comedy and people don’t get as offended. Of course, I underestimated people’s ability to get offended.”

In the mid-1980s, after the Times Herald pulled the plug on Briggs’s racy “Joe Bob Goes to the Drive-In” column, the comedian-critic found himself performing one-man stage shows in between writing gigs, which eventually led him to television. Briggs hosted the popular cult film review show “Joe Bob’s Drive-In Theater” for The Movie Channel (TMC) from 1987 to 1996, then moved to TNT to host “MonsterVision” until its cancellation in 2000.

He’s also touring a new live one-man show called “How Rednecks Saved Hollywood,” which will stop in Syracuse at the Bristol IMAX Omnitheater on Saturday.

“It’s partly comedic, it’s partly historical and it’s partly film-oriented,” Briggs said. “The redneck has been depicted in thousands of movies. This is an attempt to show how he got the reputation that he so richly deserves and how he’s used by the Hollywood film industry to make billions of dollars.”

Briggs spent years researching the redneck trope, beta-testing his show, rife with clips from such films as “Smokey and the Bandit” (1977), “Pulp Fiction” (1994) and “Sling Blade” (1996), first in Mississippi and soon after at other colleges and theaters down South.

“ It became a very, very, very Southern show, and for a long time, I only did it in Southern cities — cities that love their Confederate monuments, you know?” Briggs said. “And then the guy who runs the Coolidge Corner Theater in Boston asked me to come up there and do it. I thought, ‘You know what? If I can make people laugh in Boston, then maybe I can do it anywhere.’”

Briggs said the show was a hit in Boston, so he started bringing it to other venues.

“I found I can talk about our redneck heritage anywhere,” he said. “Rednecks are like cockroaches, anyway. They infiltrate every city in the country.”

One thing’s for certain, Briggs added, and that’s that wherever he goes, his loyal fan base of cult movie enthusiasts will follow. After decades touring the horror convention circuit, Briggs said he’s found “his people.”

Though Briggs spends the bulk of his career discussing the exploitation films shown in the drive-in theaters and Texas grindhouses of yesteryear, he said he still consumes the movies being put out today. Briggs remarked that there’s a whole lot of “fancying up” in the current landscape, in which critics now call exploitation films “genre films” and buzzy studios like A24 put out cheaper-to-make, more overtly sociopolitical arthouse horror films that crush at festivals.

“A lot of people have been to film school in the last 20 years,” Briggs laughed. “We have a surfeit of directors and writer-directors unlike anything we’ve ever seen in the history of film. They’ve watched everything that Truffaut ever made and they’ve also watched everything that John Carpenter ever made. This melding of all their French New Wave interests and their love of horror history results in a different kind of film.”

Not pointedly different, though, Briggs added, than those films from the exploitation movie golden period of the 1970s and 1980s, which were just as progressive in more subtextual ways.

“It’s not a new thing, it’s just that the movies are slicker,” Briggs said. He called Larry Cohen, the late director of such B-movie classics as “It’s Alive” (1974) and “The Stuff” (1985), “perhaps the most political horror director.”

Also not dead, Briggs said, is the desire to experience movies like we all used to: in video stores and movie houses. The critic said he’s noticed this in the fan response to “The Last Drive-In” — viewers love the show’s “commercial breaks” despite its lack of commercials and have formed online discussion groups around the show’s live streaming function.

“People may use streaming services and that may be the future,” Briggs said. “But it’s not as emotionally satisfying as watching with a crowd in a theater.”

You can do just that when Joe Bob comes to town this weekend.

What? Joe Bob Briggs on “How Redecks Saved Hollywood”

Where? Bristol IMAX Omintheater at The MoST, 500 S Franklin St., Syracuse 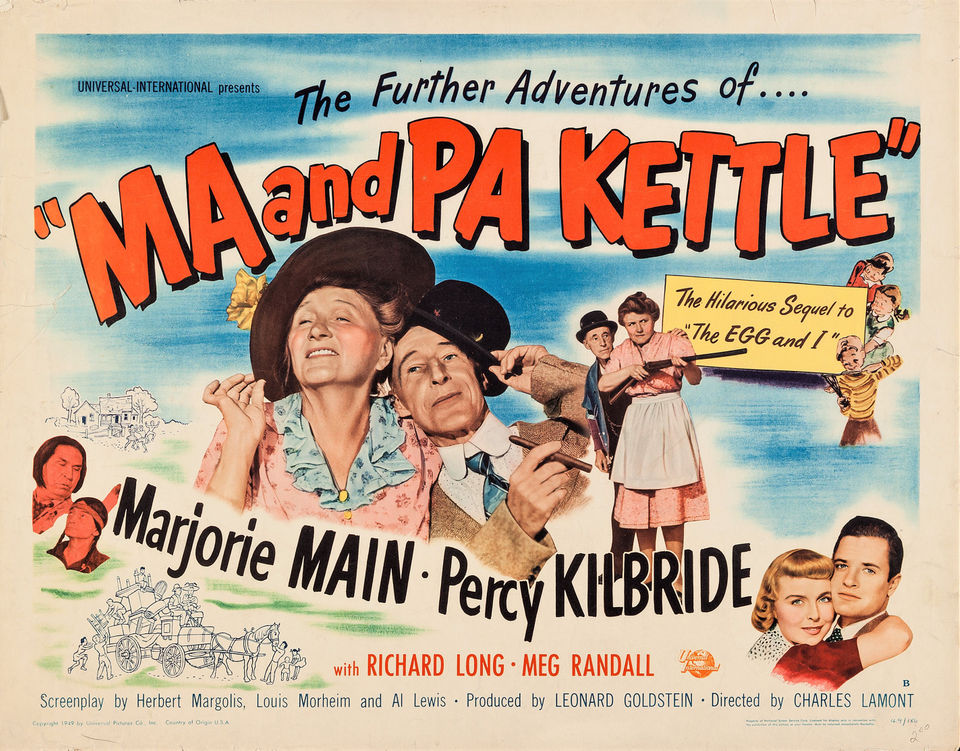 Classic movies on the screen at Syracuse’s Spaghetti Warehouse.