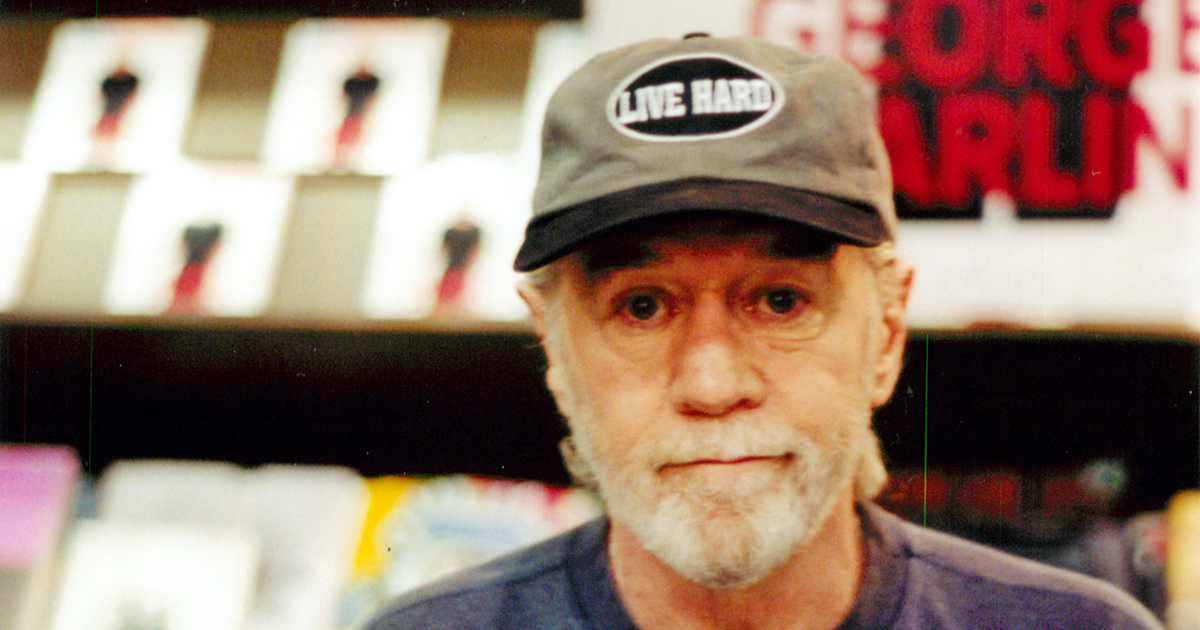 LAWRENCE – What do H.L. Mencken, Pussy Riot and the Flying Spaghetti Monster have in common? They’re all subjects of Iain Ellis’ new book, “Humorists vs. Religion: Critical Voices from Mark Twain to Neil DeGrasse Tyson” (McFarland).

A native of Great Britain and a lecturer in the University of Kansas Department of English, Ellis has documented various strains of dark humor in his past work, including his 2012 book, “Brit Wits: A History of British Rock Humor” (University of Chicago Press).

It’s no joke: Rivers of blood have been shed throughout history in conflicts rooted in religious difference. But are the serious concerns of religion — life and death, heaven and hell — bound to come up against a humorous critique?

Ellis traces this strain of comedic critiques of power back to antiquity.

“From the ancient Greeks like Aristophanes to Juvenal in Roman times to the court jester of medieval times, that critical faculty has always existed within humor,” Ellis said.

“And that’s why a lot of particularly fascist and dictatorial institutions have always found humor threatening. During Nazi Germany, for example, you had joke courts. And one thing we see again and again that Donald Trump hates more than anything is being made fun of.

Ellis explicates the seemingly growing acceptance of the humorous critique of religion by contrasting Mark Twain, who had to feign religious feeling for the sake of his spouse and her family, with, for example, the late essayist Christopher Hitchens, a former Oxbridge debater who wrote the book “God is not Great: How Religion Poisons Everything” in 2007.

No one who grew up during the 1970s in Britain could omit Monty Python’s classic Christ spoof “The Life of Brian” from such a book, and Ellis delivers that chapter as well as one on a more recent British rebel, Ricky Gervais. But Ellis covers more American humorists in his book, including Lenny Bruce, Kurt Vonnegut, Randy Newman and Bill Maher.

He also devotes significant space to cartoon humor that critiques religion, from the animated “The Simpsons,” “South Park” and “Family Guy” to the blasphemy-courting drawings of Euro papers Charlie Hebdo and Jyllands-Posten.

He closes with chapters on parody religions like the Church of the Flying Spaghetti Monster (created in reaction to the turn-of-the-millennium controversy over the teaching of evolution in Kansas schools) and “public scientists” like Bill Nye the Science Guy and astrophysicist Neil DeGrasse Tyson.

“These different artists that I cover in the book, they’re not all of the same kind,” Ellis said. “Some are interested only in institutions of religion, while others, like Randy Newman, for example, is interested in the nature of faith itself and the nature of what God is. And some of these humorists, as well, draw from religion for their critiques. I use Lenny Bruce and Randy Newman as examples of people who actually use the traditions of Judaism in their critique. So it’s not like these people are necessarily anti-theists like Christopher Hitchens. They may be investigating other aspects or satirizing other elements of religion and faith.”