(Want to get California Today by email? Here’s the sign-up.)

On some days in downtown San Francisco the yellow and orange hard hats of construction workers bobbing along the sidewalk seem to outnumber the laptop-toting tech workers.

San Francisco is going aggressively vertical, with a building boom of high rises in a city that was once proud of its low-rise, European-style ethos. Today we published an article that looks at the seismic risks of a denser and taller San Francisco — a city straddled by two of the most active faults in North America.

But “skyscraper” was once a dirty word in San Francisco. High rises were demonized in the 1970s by a generation of activists who battled against the “Manhattanization” of the city. The man who spearheaded the anti-skyscraper campaign, Alvin E. Duskin, now lives in a charming wooden house in the rolling hills of northwestern Marin County.

He recently spoke to us about the two ballot initiatives he organized in the 1970s that would have outlawed buildings taller than six stories.

In 1971, Mr. Duskin, who was born in San Francisco and owned a garment business, compared high rises to “tombstones.”

“The whole idea was that the city was being controlled by developers,” Mr. Duskin said. “We said, ‘Is this the future you want? Is this where you want to raise your kids?’”

Mr. Duskin continued his career as an activist, campaigning against nuclear power and promoting wind energy.

Today he speaks longingly of the days when rents were cheap and people came from all over the country to pursue careers as poets, authors and artists in San Francisco. He reminisces about ample parking and whiling away afternoons at cafes where friends like Lenny Bruce or Dick Gregory would stop by to chat.

He rarely travels into San Francisco any more.

(Please note: We regularly highlight articles on news sites that have limited access for nonsubscribers.)

• The first time Mayor Eric Garcetti of Los Angeles delivered a State of the City address, in 2014, he didn’t mention homelessness. On Monday, the mayor said that “homelessness isn’t an issue, homelessness is the issue.” [Los Angeles Times]

• More signs of housing madness. A decrepit three-bedroom, two-bath house in Fremont sold last month for $1.23 million, even though it’s uninhabitable. The Redfin listing called it “beyond fixer.” [The Mercury News] 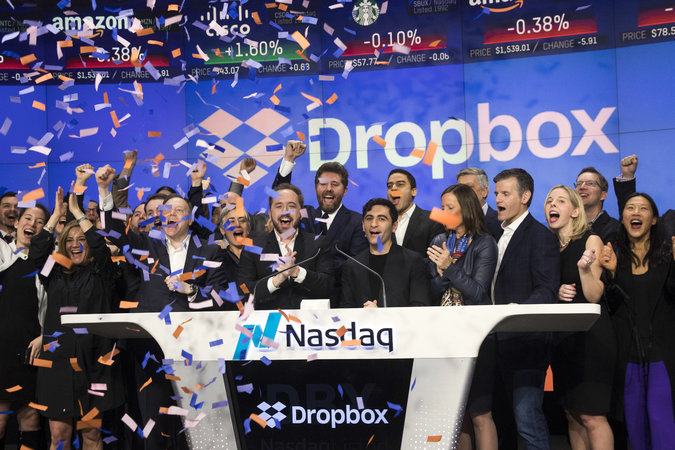 Dropbox, which made its initial public offering in March, and Spotify may be at the start of a wave of I.P.O.s for highly valued and recognizable start-ups. Credit Drew Angerer/Getty Images

• Silicon Valley is expecting a wave of initial public offerings to bring some of the most highly valued and recognizable start-ups to the public market over the next 18 to 24 months — and billions of dollars in returns to their executives and investors. [The New York Times]

• By one measure California has the nation’s fifth fastest-growing economy. The state’s economy grew 4.7 percent, behind Tennessee, Alabama, Nevada and Arizona, according to the Federal Reserve Bank of Philadelphia. [Los Angeles Daily News]

• Mendocino County authorities said late Monday that they had recovered and identified the bodies of all four members of a Santa Clarita family who disappeared while on a road trip this month. [The New York Times] 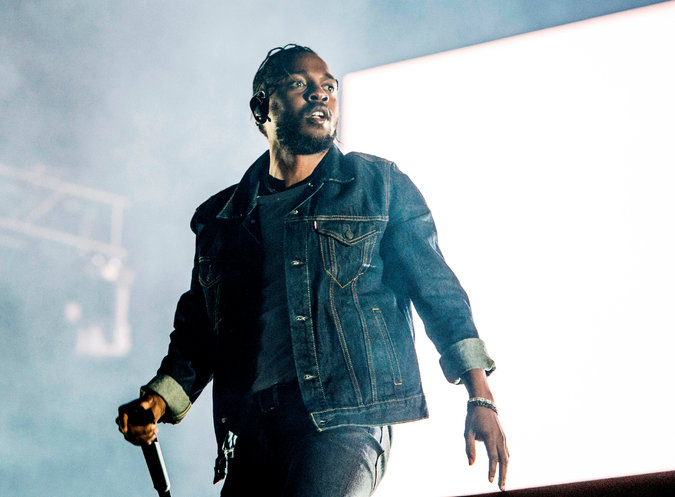 Kendrick Lamar’s Pulitzer for “DAMN.” makes him the first nonclassical or jazz musician to receive the prize since the awards expanded to music in 1943. Credit Amy Harris/Invision, via Associated Press

• The Compton rapper Kendrick Lamar’s album “DAMN.” won the Pulitzer Prize for music on Monday. Mr. Lamar is the first rapper to win the award, and the first winner of the music prize who is not a classical or jazz musician. [The New York Times]

• Two of the Oakland A’s first home games of the season had alarming attendance figures — fewer than 8,000 fans to a stadium that holds more than 40,000. On Tuesday the Coliseum is expected to be packed, but only because admission is free in celebration of the 50th anniversary of the team’s first game in Oakland. [San Francisco Chronicle] 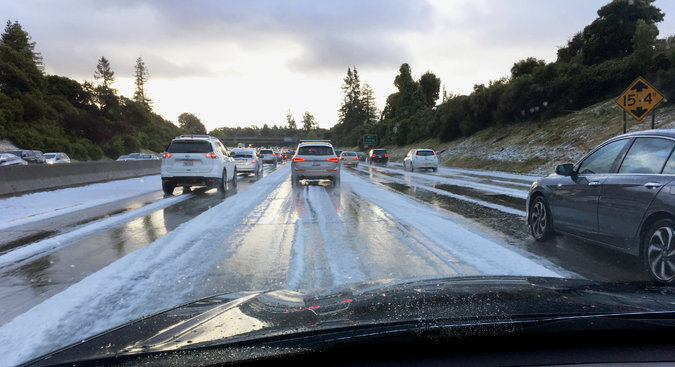 Ah, springtime in Northern California, when the fruit trees are in full bloom — and a hailstorm shreds all their leaves. It’s been an odd few months of weather in the San Francisco Bay Area, with a January that felt like May and a waterlogged March of relentless storms.

The hail on Monday, which fell in parts of the East Bay, brought delight to kids who scooped up handfuls of marble-size ice balls. And dread to their parents driving them to school and commuting to work.

The storm was good news for skiers, bringing around nine more inches of snow to the peaks around Lake Tahoe and allowing some resorts to extend their season.

The rest of the week will remain unseasonably cold, forecasters say. The good news: The weekend is looking divine.

California Today is edited by Julie Bloom, who grew up in Los Angeles and graduated from U.C. Berkeley.