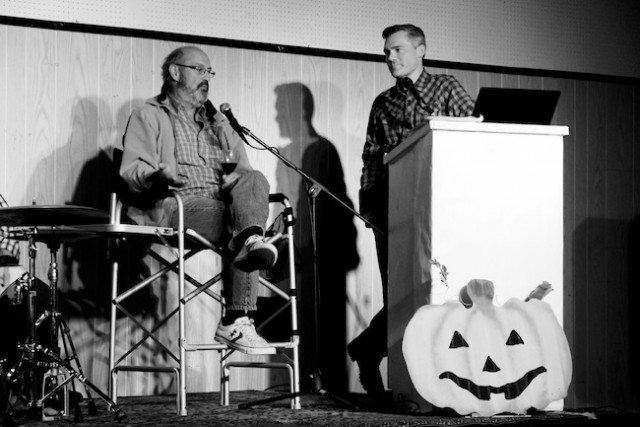 “Talk Show provides an opportunity to engage in genuine conversation on the stage, while showcasing interesting, creative talent,” said Thompson. “The show was inspired by an eclectic mix of storytellers including David Letterman, Ellen DeGeneres and Lenny Bruce.”

Tickets are $10 and available at Rock Star District in Summerland and The Grooveyard in Penticton.

The event is a fundraiser for the Ryga Festival, Summerland’s performing arts festival.